1. What is better than smart RGB LEDs? Smart RGB+White LEDS! These sk6812rgbw leds now have 4 LEDs in them (Red, Green, Blue and White) for excellent lighting effects. We not only have addressable 5V SK6812RGBW led tapes, but also have 12V addressable RGBW led strips now.

3. What we used this SK6812RGBW LED is 8 feet, not standard 4 feet SK6812 RGBW led, but they have same protocol to control.  One half is the RGB you know and love, the other half is a white LED with a yellow phosphor. Unlit, it resembles an egg yolk. Lit up these are insanely bright and can be controlled with 8-bit PWM per channel.Great for adding lots of colorful + warm white ( neutral white or cool white ) to your project. 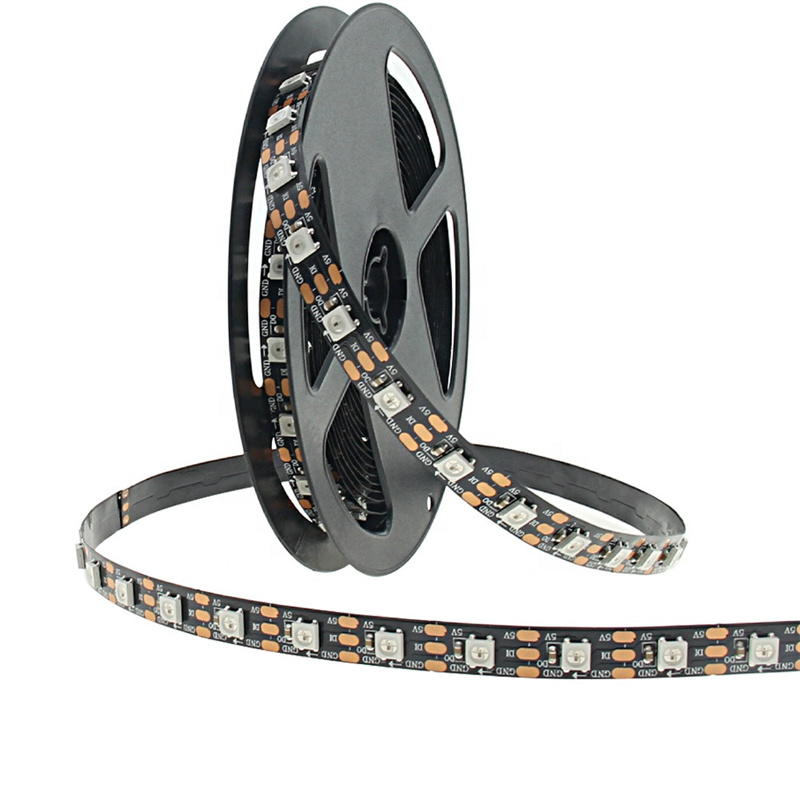 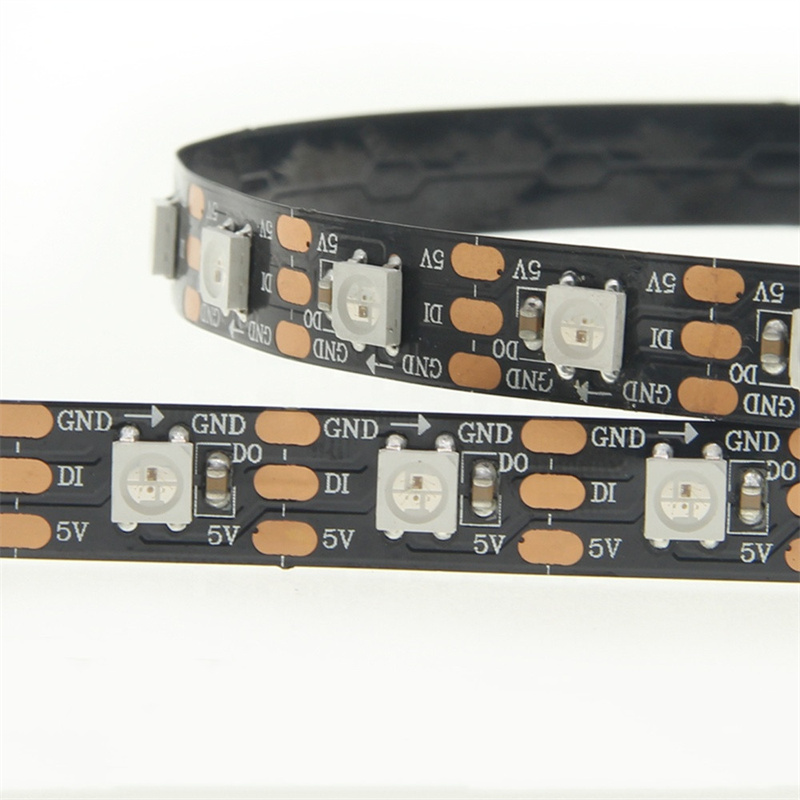 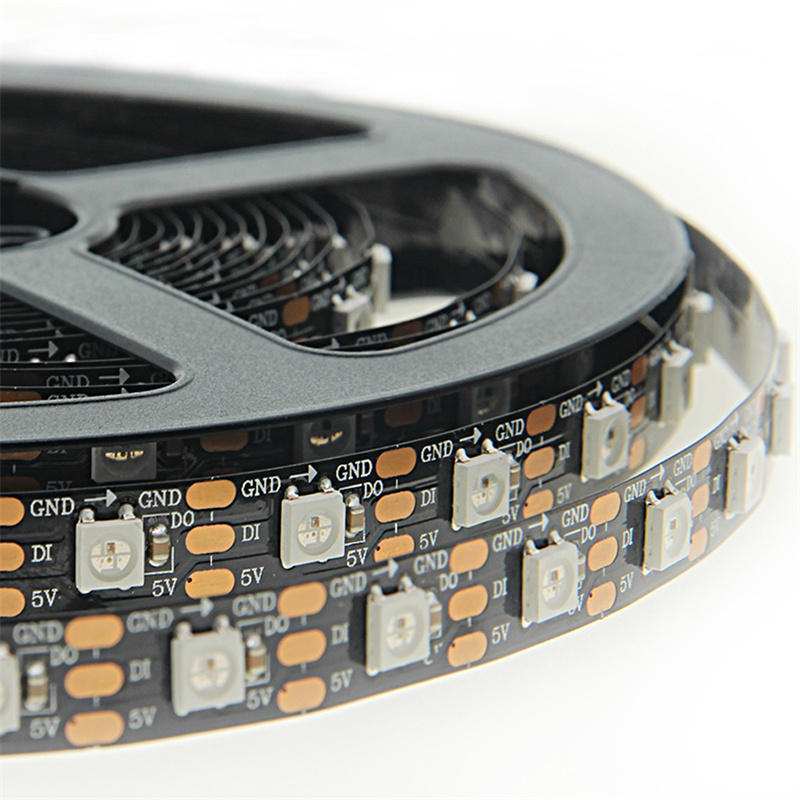 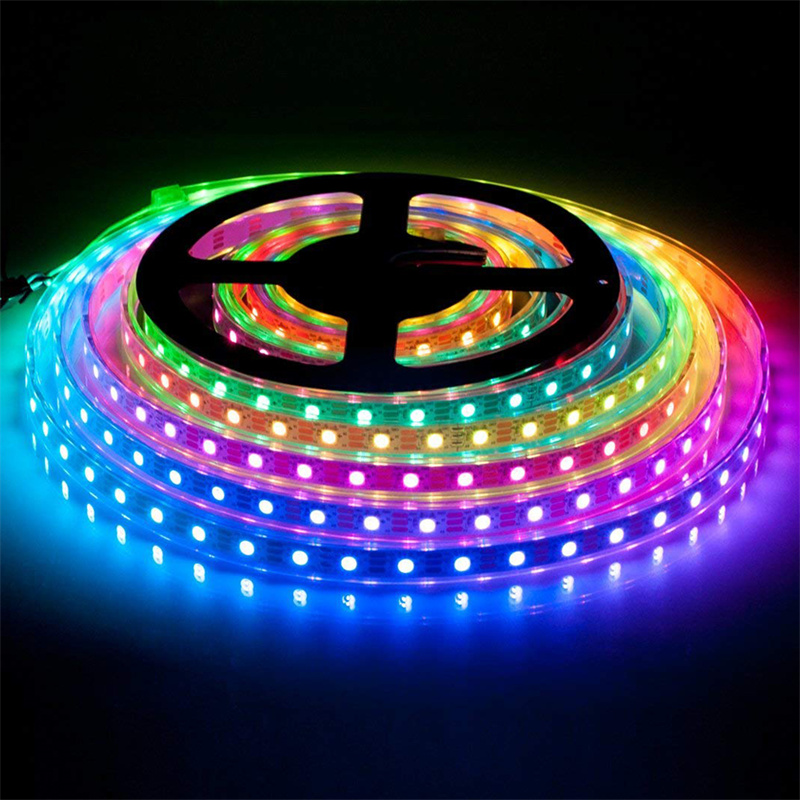 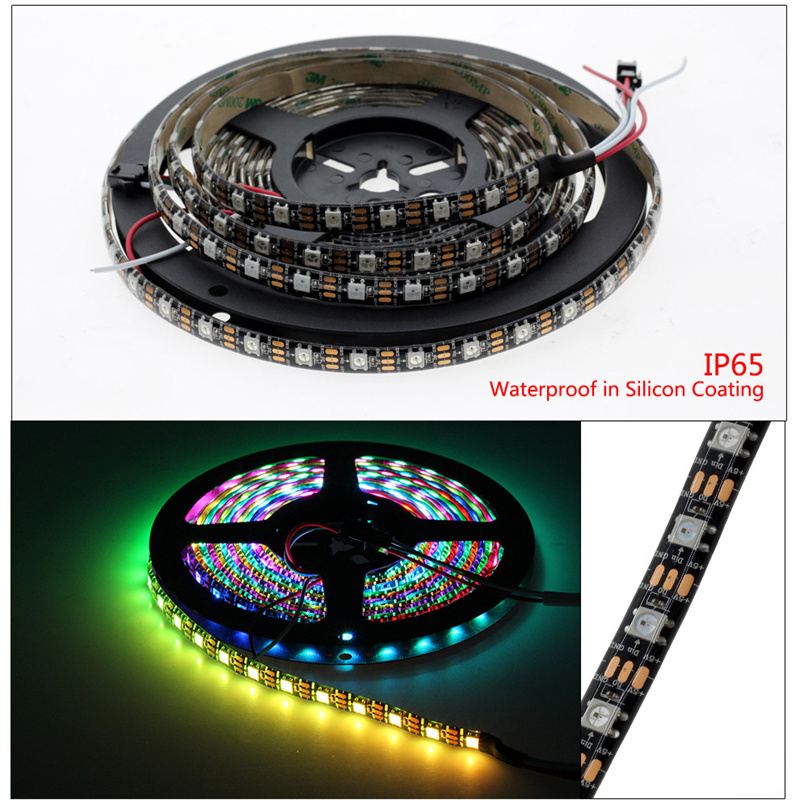 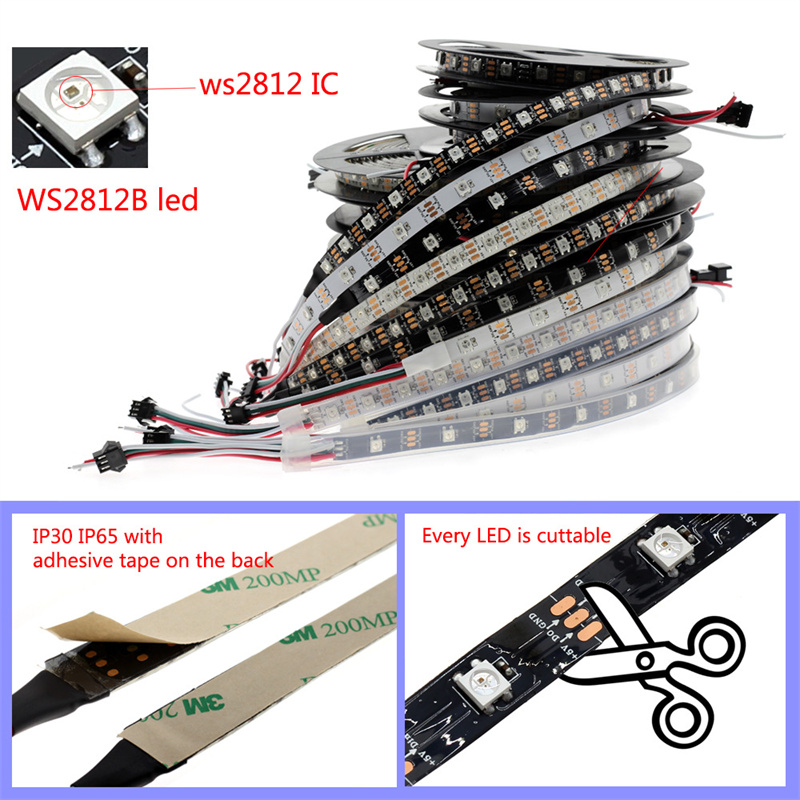 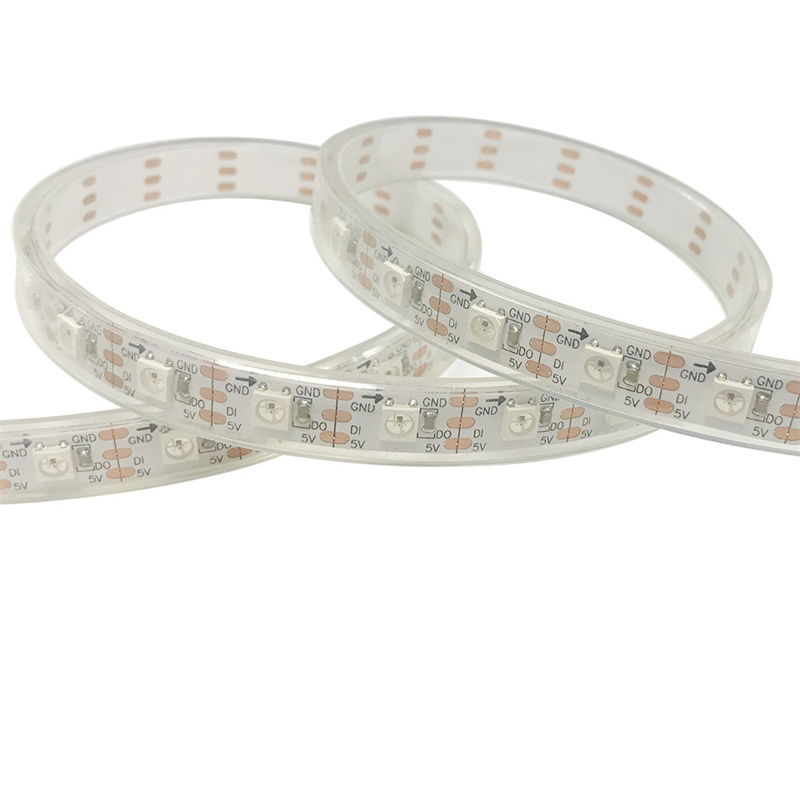 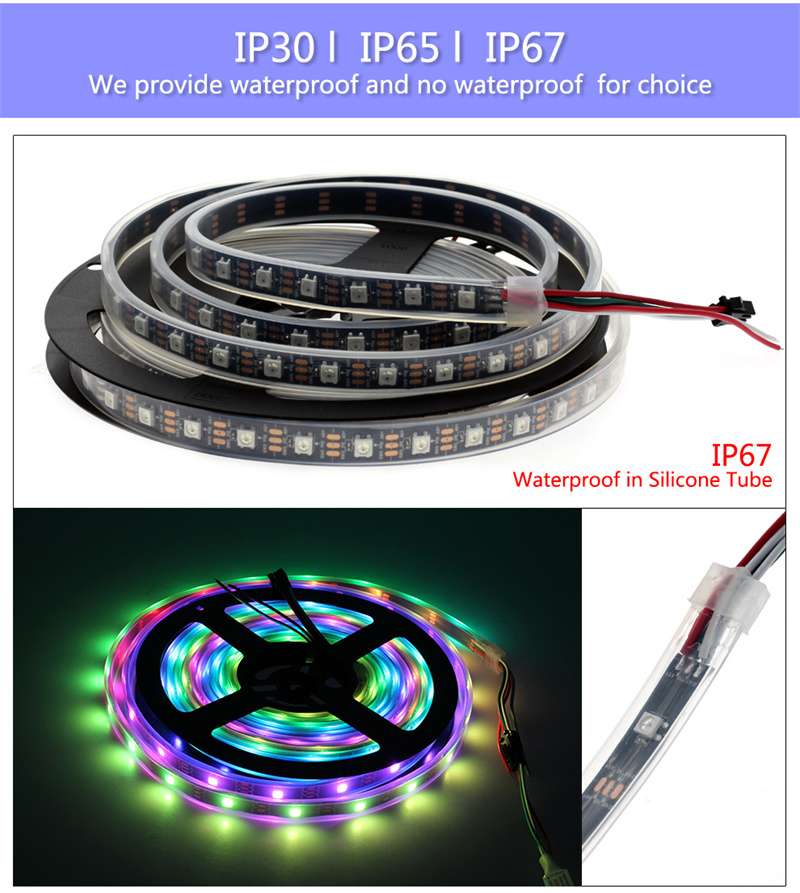 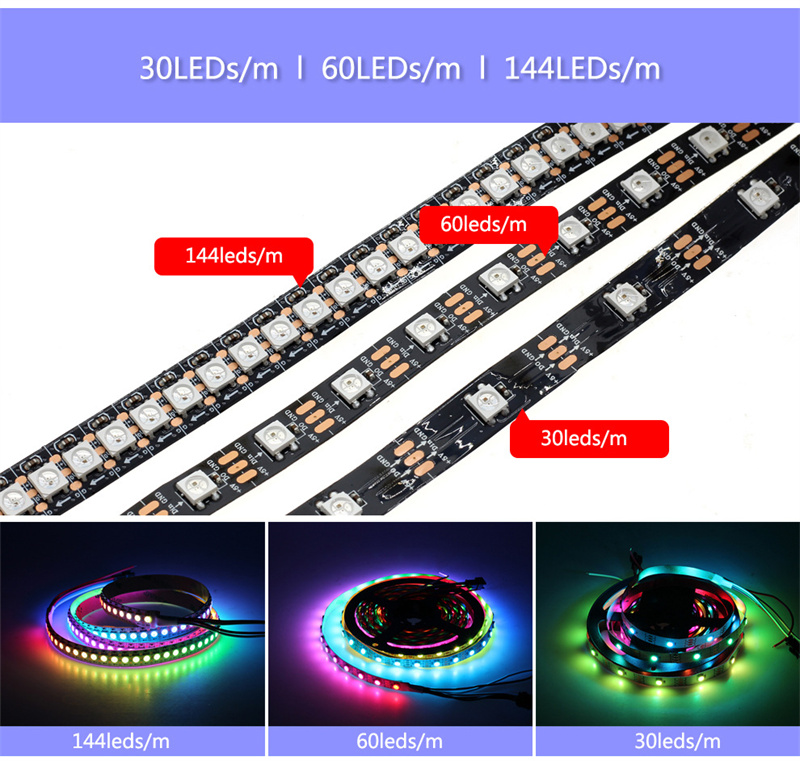 Q1: Can I get some samples for wholesale RGBW LED Strip?