LED displays are often found outdoors in billboards and store signs. They can also be found in destination signs on public transportation vehicles or as part of transparent glass area. Due to the far viewing distances in sports venues, the high brightness of LED displays can meet this special requirement and ensure that viewers get clear images. 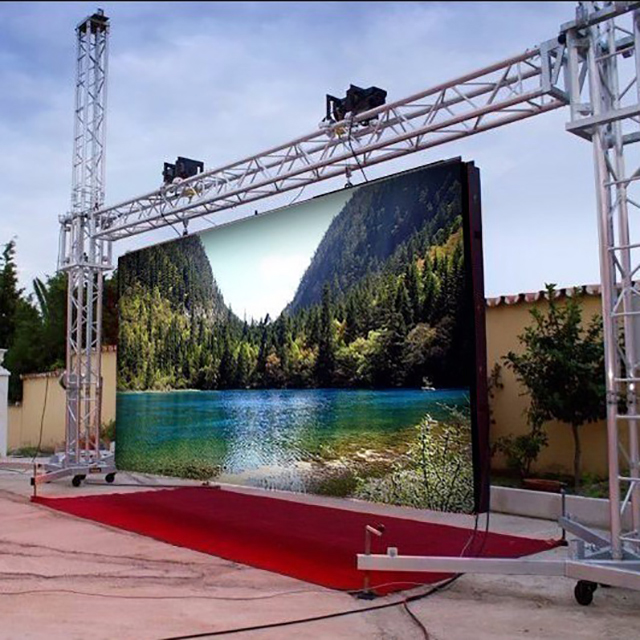 LED Displays can either be used for lighting or for general illumination, task lighting or stage lighting. LED displays can be found in sports stadiums, public squares, train stations, airports, highways, commercial plazas, subways, parks, shopping centers, on tall buildings and for corporate image promotion and advertising. LED display panel can be either a small display or part of a larger display. It is a flat panel display that uses light emitting diodes as the video display. If the quantity of LED displays that you require is less than a full reel, we offer customers many of our programmable LED display products in tube, tray or individual quantities that will help you avoid unneeded surplus.