360 photo booth adapt metal Enclosure with metal stand, it a kind of product to solve the problem of lens shake during shooting, take amazing rotating videos automatically.
360 Photo Booth is a new trend for weddings, at parties, at various activities, make people star in a magic 360 rotating video booth, all the high-end paparazzi is just focused on them to give them a 360 degree footage, all bundled up with options of slow-mot, picture, video or live gift. People can instantly view these videos and share them online! This is the reason 360 Photo Booth has been very hot item to photo booth industry since this year.

We upgraded the structure of automatic 360 photo booth, make it more safer and portable to use. With Full accessories make easily and quickly installation. 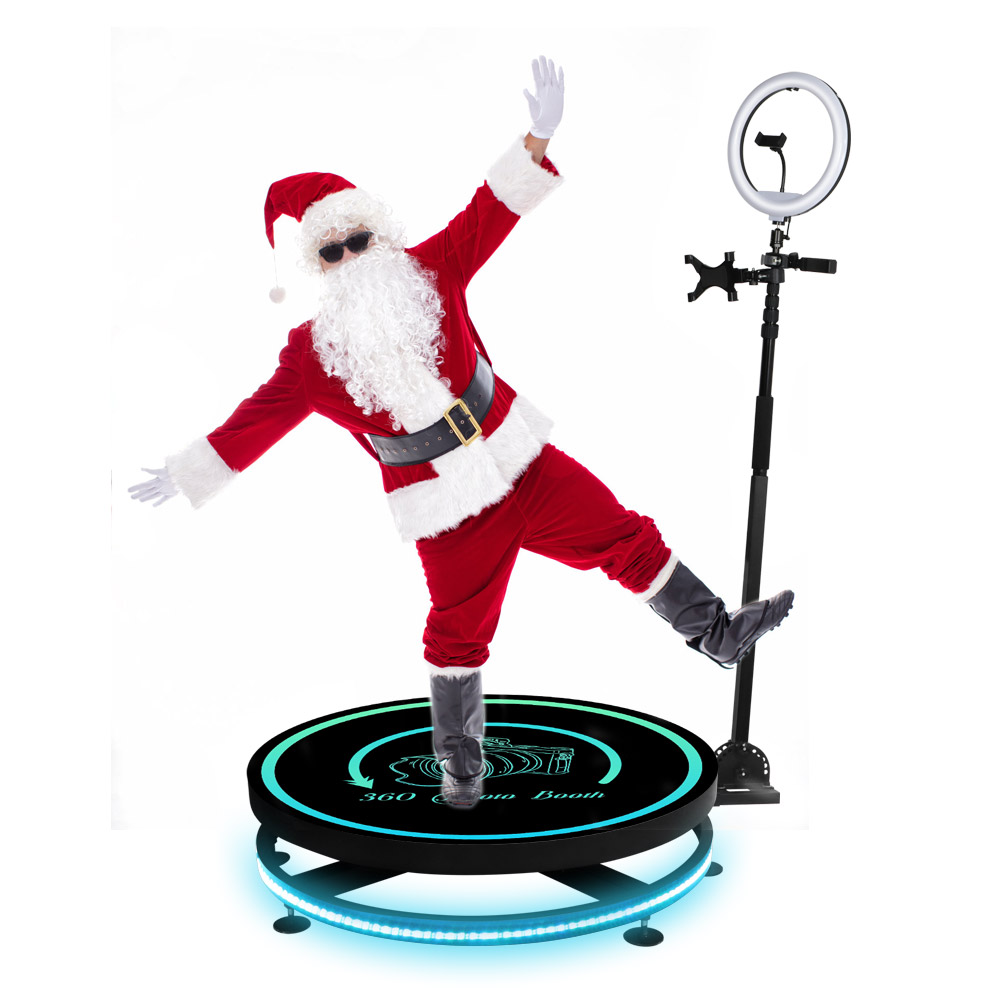 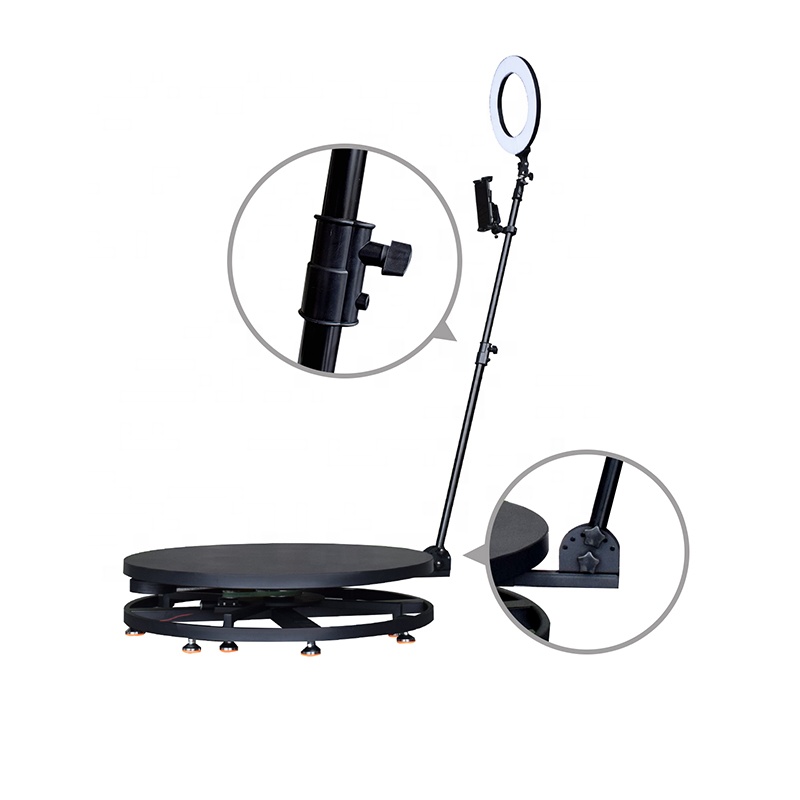 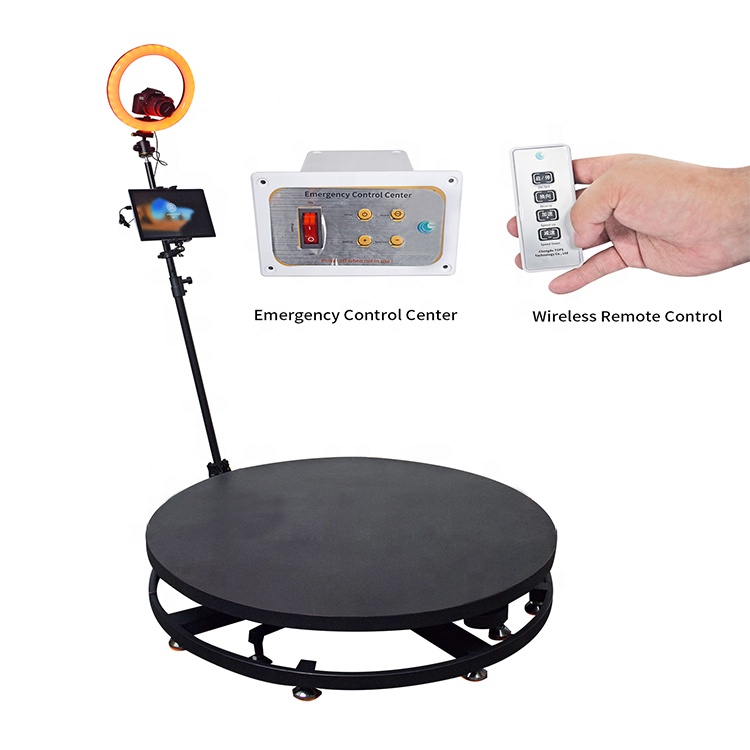 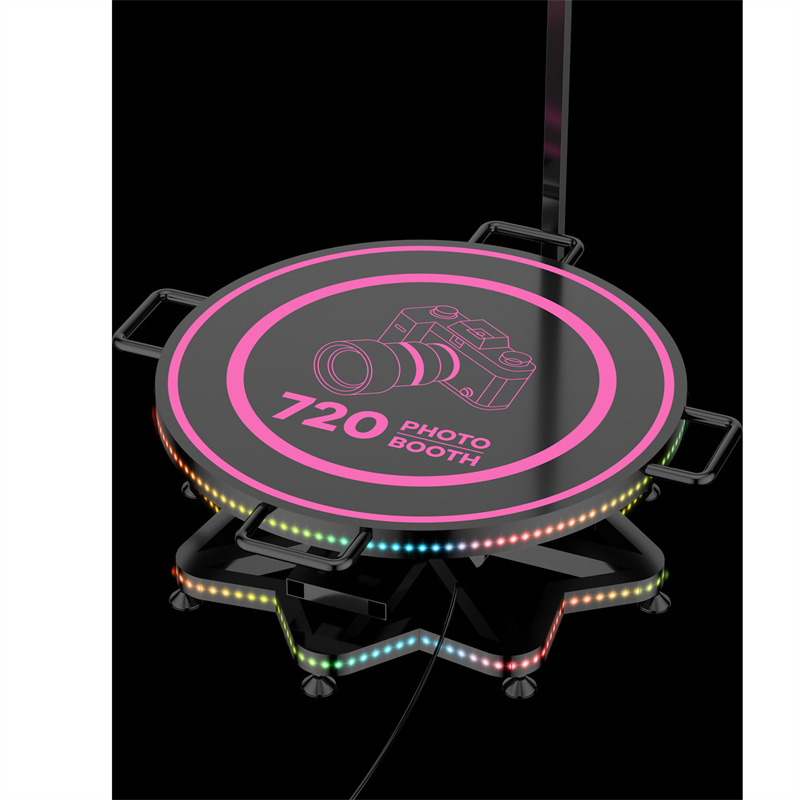 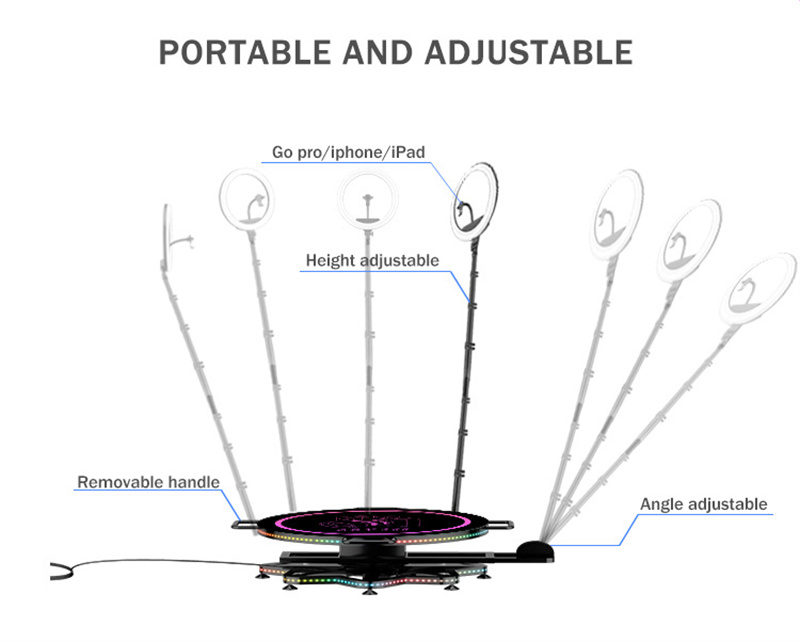 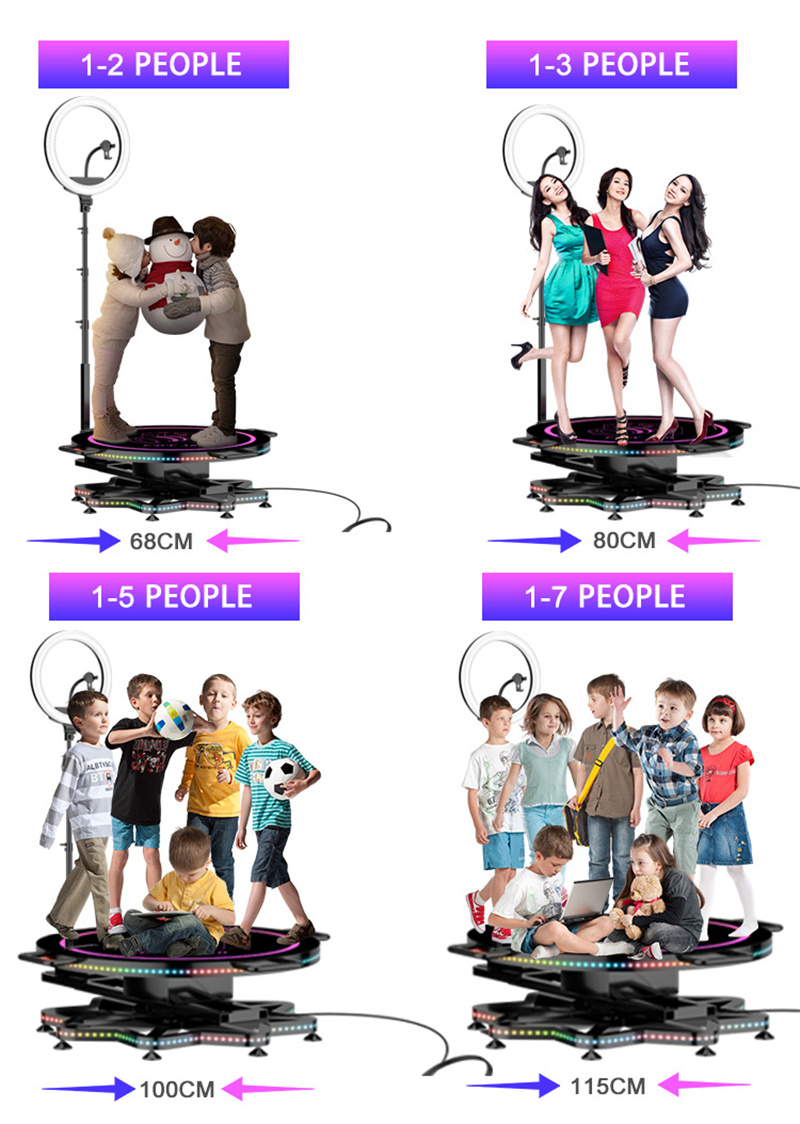 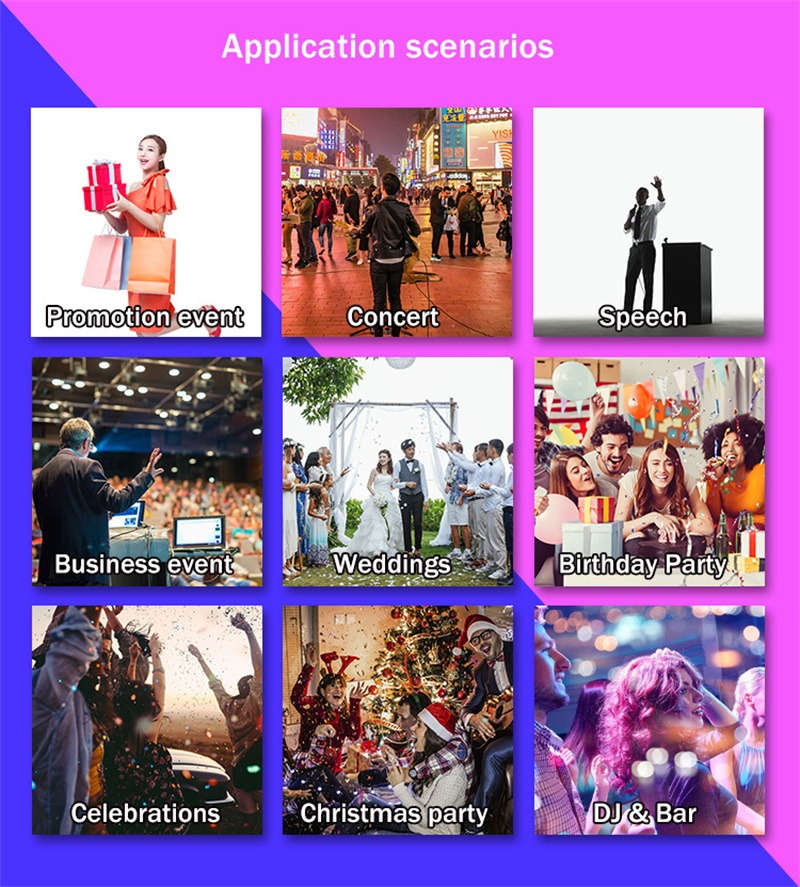 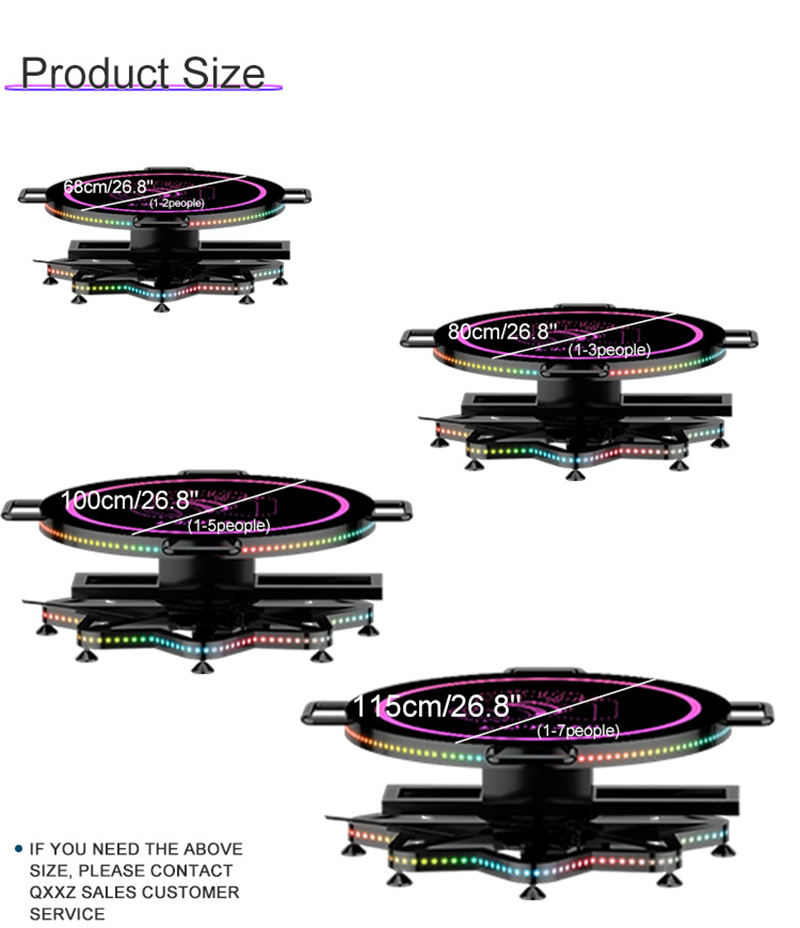 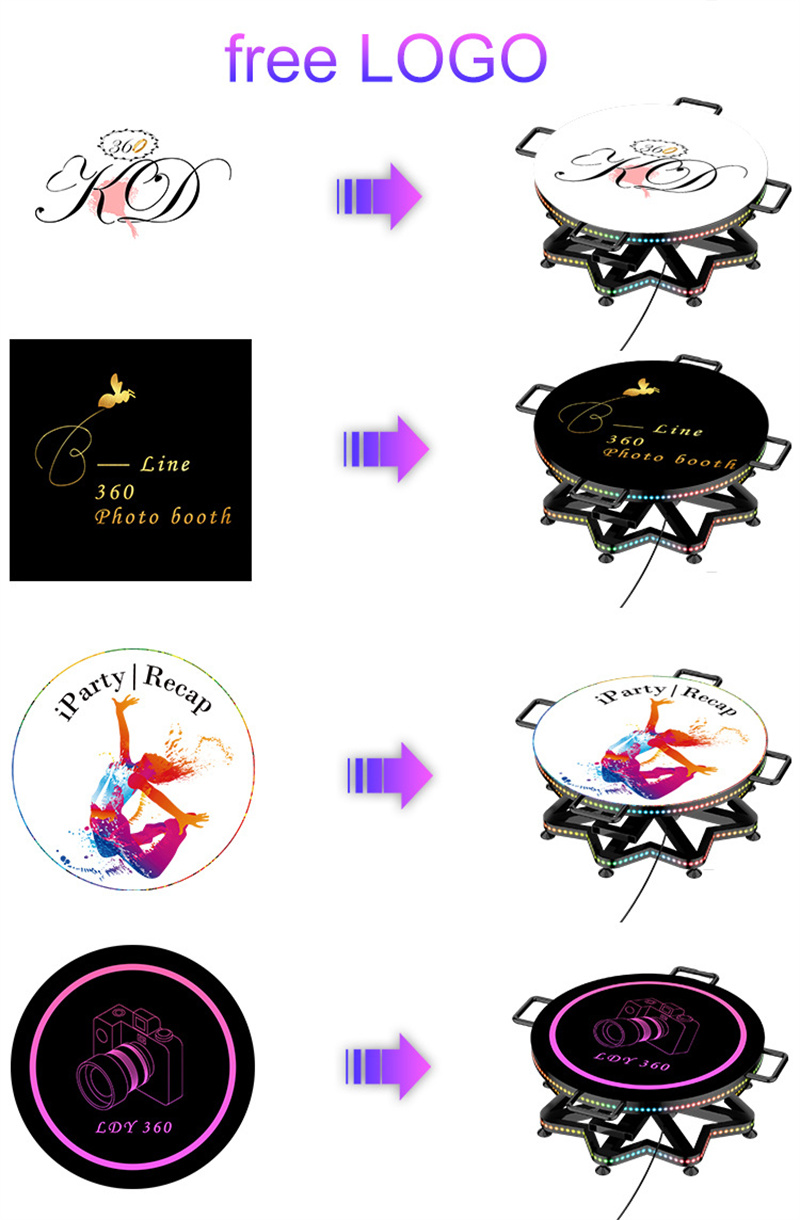 Q1: Can I get some samples for wholesale 360 photo booth?