Why Chinese not Hugs?

Chinese only give hugs to babies.
This is based on traditional culture of Chinese.
China has a history of more than 5000 years. More than 2000 years ago, China had mature autocratic rule.
At that time, our ruler was Han dynasty.
They have a set of cultural policies to govern the country, abandon hundreds of politicalscience and respect Confucianism alone.
Confucianism stood out in all political science and became the only theoretical basis for the King to govern our country.
The representative figure of Confucian School is Confucius, Confucius advocates benevolence, righteousness, propriety, wisdom and faith.
Confucius believes that men and women are not close to each other is a kind of propriety.
So hugs are not allowed in Chinese culture
Men and women should keep distance when meeting, and the topics discussed should conform to etiquette. This is decent behavior.
Confucius’s theory has positive promoting significance for social stability. It has been used for more than two thousand years, and we are still deeply influenced until now.
This is a traditional culture that is deeply rooted in people’s hearts in China.
I have read a lot of books and particularly like Chinese historical stories, so deeply influenced by Confucian culture.
There are many very famous historical figures who are praised and respected for pursuing these standards.

When ancient Chinese met, in order to show mutual respect, they usually make a bow with hands folded in front. 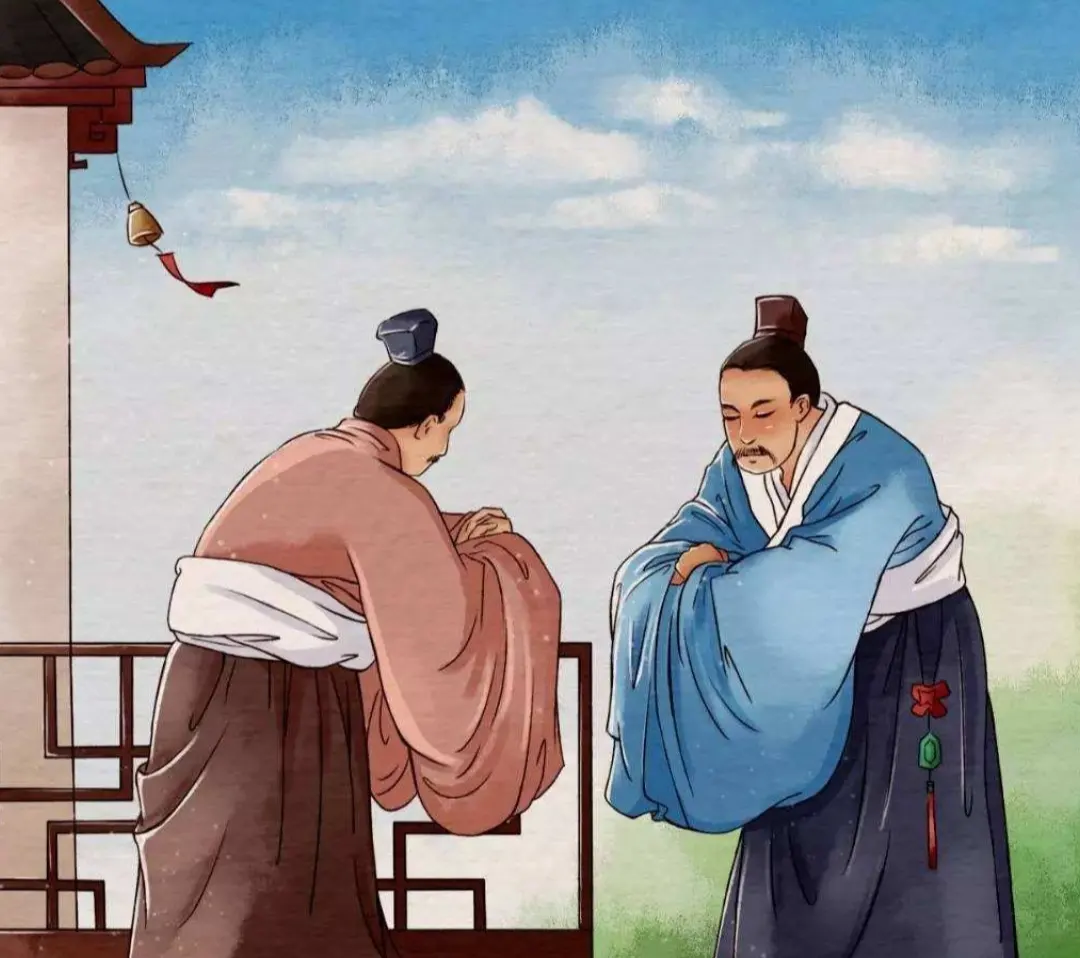 make a bow with hands folded in front

Religion plays a positive role in promoting social stability, but confucianism is not a religion, but a code of words and deeds advocated by the rulers.
Our religions are Buddhism and Taoism.
Buddhism advocates that everything is empty. After death, people are just a pile of bones. Put down your desire, don’t be persistent, have good thoughts in your heart, and help others to make your life to be perfect.
Taoism advocates governance without doing anything and follows the laws of nature.
It is also the moral standard of Chinese people.

The reason I wrote too much to explain, because an important customer who bought neon led flex tube from us, and planning to visit our factory after the epidemic. In order to avoid meeting start from a big hug, I had to explain to him clearly.

So remember, don’t hug girls if you come to China… 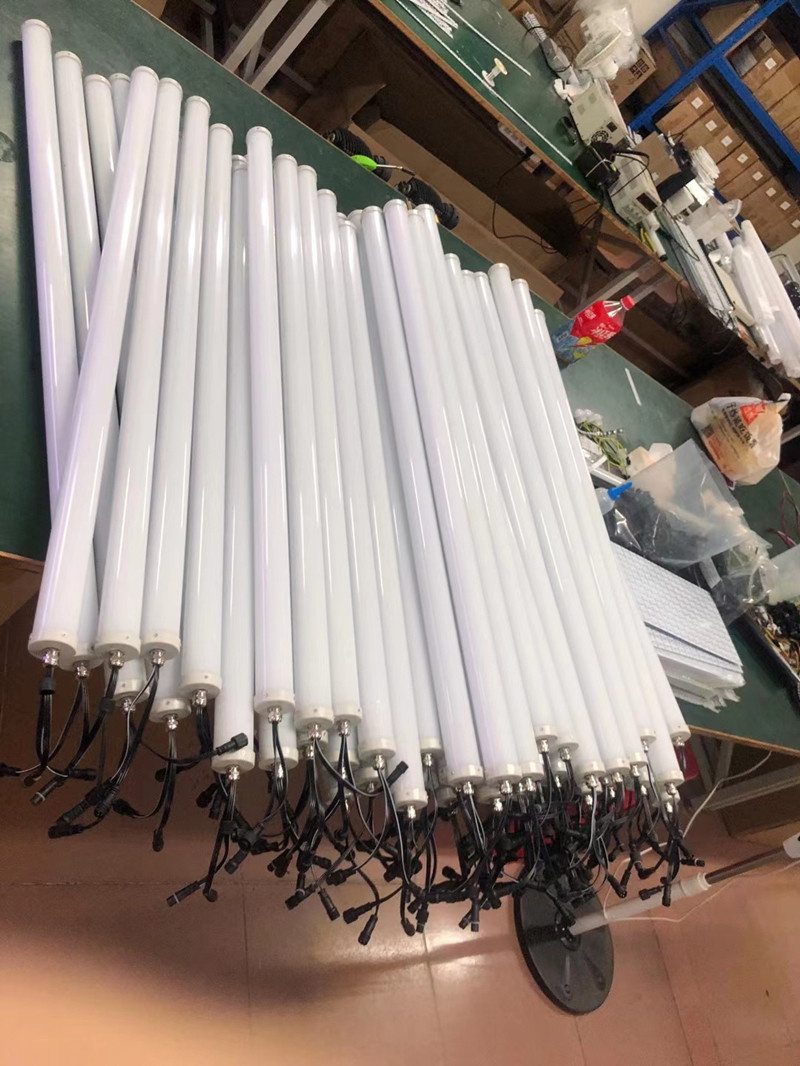